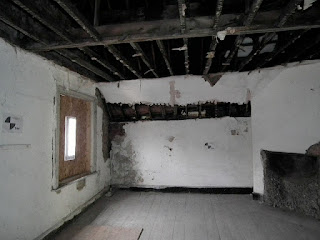 
In his reply the Taoiseach said that Minister Deenihan will be bringing a memo to the government shortly dealing with this issue.


I reminded the Taoiseach that in their Programme for Government Fine Gael and Labour committed to develop a cultural plan for future commemorative events such as the Centenary of the Easter Rising in 2016.


This morning (Wednesday) government and opposition leaders, and relatives of the 1916 leaders, attended a commemorative event in Arbour Hill cemetery to remember the men and women who proclaimed a Republic in 1916.


The last headquarters of that republic, the National Monument in Moore Street stands in a perilous state of decay and in urgent need of remedial work.


Under the Monument Preservation Order No. 1 2007 the Minister is obliged to intervene when a national monument is in danger of falling into decay through neglect.


I specifically asked the Taoiseach to have Heritage Minister Deenihan intervene to remove the National Monument from the ownership of Chartered Land and to act to preserve the Moore Street battlefield site in its entirety.


The developer Chartered Land owns 14-17 Moore Street as well as most of what is the battlefield site - that side of Moore Street, the lanes and buildings behind it and part of Upper O’Connell Street. Their plan is to build a giant shopping centre, demolishing most of Moore Street on either side of Numbers 14 to 17, which would be dominated and overlooked by high buildings. 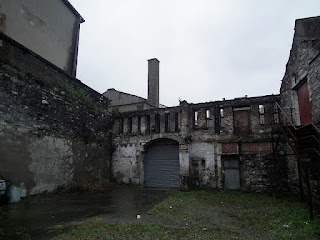 Recently Dublin City Council’s Moore Street Advisory Committee was given access to the National Monument at 14 to 17 Moore Street, which was the last headquarters of the Provisional Government of the Irish Republic at Easter 1916. Sinn Féin Councillor Mícheál Mac Donncha described the buildings as in a poor state of repair. 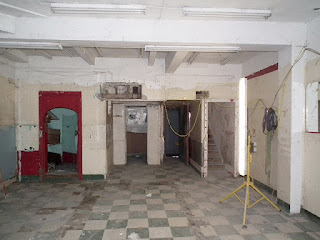